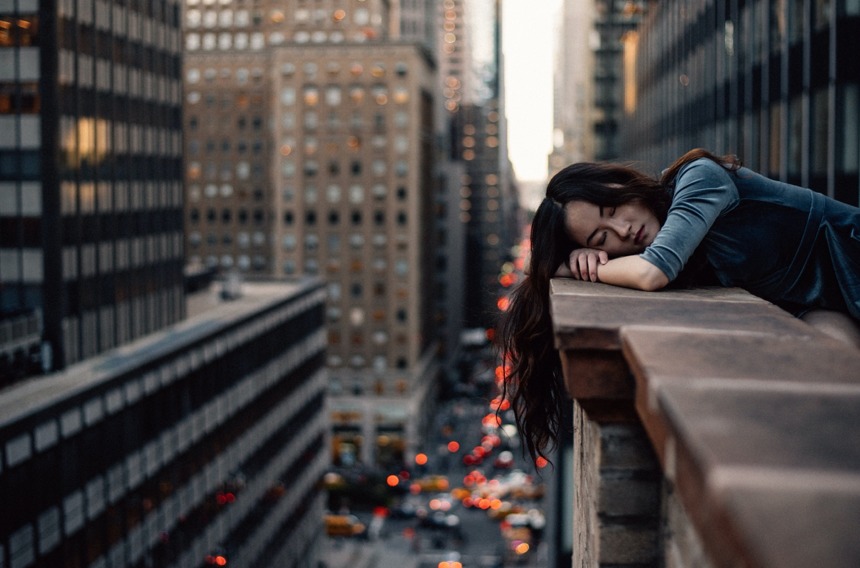 The Millennial Dream: How to retire early

There is a common idea that millennials (also known as Generation Y) are impulsive. They want things done their way, and they want it now. They leap before they look, and they are going nowhere fast.

In other words, their goals are unrealistic.

A survey by T. Rowe Price found that 43 percent of millennials want to retire before they are 65, with most of them seeing 61 as the ideal age. However, another study by Nerd Wallet revealed that recent graduates wouldn't be able to retire until they are 75.

That is a whopping 24-year gap between expectation and reality.

Is there any hope for millennials? Is it actually possible for them to retire early?

The challenge of early retirement

If there ever was a generation with an easier path to early retirement, it certainly isn’t millennials. With ever-increasing student loans, housing costs, and more than a few financial implosions during their time, including the pandemic, the odds are stacked against them.

Student loans have always been a problem in the United States, but it is a growing one in Europe. Many of the countries that once offered free tertiary education no longer do so.

Higher education costs in the United Kingdom are higher on average than in the US, leaving students with $55,000 in debt by the time they graduate.

Between 2009 and 2019, the price of houses in the “big seven” cities increased by 123.7 percent. The nearly 300,000 millennials living in Munich felt the worst pinch, where house prices grew by a whopping 178 percent! That is nearly three times as much as the growth in London (66 percent).

Let's also not forget that living costs, in general, are up. And then you have external pressures to spend more money, such as that spurned on by social media.

Almost half of all millennials have spent money on experiences based on what they’ve seen on social media.

With so many hurdles in the way, is it still worth trying to retire early?

As difficult as it may be, the CNBC series Millennial Money proves that millennials are still finding ways to meet their retirement goals, thanks to the FIRE movement.

What is the FIRE movement?

FIRE stands for Financial Independence, Retire Early. It is a mantra that embodies a philosophy of strict budgeting and sacrifices to gain financial freedom quicker.

The basic idea is for millennials to get to their retirement income goal (most people peg it at $1 million) as quickly as possible.

This involves biking to work instead of driving, making your coffee and snacks, sharing a house with others, living with your parents, and other stringent cost-cutting methods.

Given how radical it is, it is not a surprise that it is working. There are constant reports of millennials retiring in their thirties all across the world.

It is worth noting that while the strict budgets are a plus, the primary factor for those that have been successful is their higher-than-average income. Investment bankers, software engineers, and other digital experts make the bulk of the retired thirty-something-year-olds.

Others with lower-paying jobs can still retire early, although roughly twenty years later, in their late fifties.

In either case, extreme sacrifice is needed. But is it even necessary?

Why do millennials want to retire early?

To a millennial, the answer to this is pretty obvious. Who wants to work forever? It is far more enjoyable to spend your days in the sun, instead of a cubicle, doing whatever you like.

In other words, YOLO.

But on a deeper level, it is important to clarify what retirement means to a millennial. Many people who have “retired” in their thirties still have sources of passive income or maintain a side hustle.

So, while they no longer work full-time and consider themselves retired, they are still looking for ways to make money. The difference is this extra money isn't crucial for their survival but rather is a means of still keeping busy or topping up their pension.

The Spending and Lifestyle Habits of Millennials

Despite being one of the more financially burdened generations, the sheer number of millennials is of great interest to economies and businesses.

Goldman Sachs conducted a comprehensive study on their lifestyle and spending habits to understand their impact on the economy better.

Here are the main highlights:

1.     Millennials have the least amount of money to spend

Goldman Sachs discovered that millennials in the US have less money than Gen Xers and Boomers. The same is true in Europe, where millennials have a disposable income roughly 10 percent less than older years.

2.     More millennials are choosing to live with their parents

However, or possibly as a result of that, more millennials are choosing to live with their parents. In 2010, 30 percent of people aged 18-34 lived with their parents, which is the highest ever on record in modern times.

3.     Millennials are putting off marriage and children

The mean age for getting married is now 30 years old, up from 23 years of age forty years ago. However, that’s not to say they are not interested in marriage or babies. Over 70 percent of the age group want to get married and have children.

4.     Millennials are reluctant to spend money

Cars, houses, luxury items, and even televisions are low on many millennials' list of priorities. Only 15 percent said it was vital to own a home now, with most preferring to wait until later.

5.     Price is more important than quality

When shopping for retail goods, millennials put more of a premium on price than older generations and less on quality than others. Not only that, but they are more inclined to compare prices before shopping.

6.     Millennials care a lot about wellness

A growing number of this generation want to eat right, exercise regularly, and cut back on smoking and drinking. Even though they spend less in general, millennials are willing to pay more for athletic gear and fitness gadgets.

The conclusion of this report is that millennials are more tech and financially savvy than previous generations, are not in a hurry to make substantial financial commitments, and their health habits will lead to longer life spans.

So, even though millennials want to retire quicker, they need their pension to last a lot longer. They will also buy houses at an older age, which means spending even more on the purchase and servicing the mortgage well into retirement.

Is it wise to aim for early retirement?

Given how badly the decks are stacked against them, many argue that it is risky and unwise for millennials to aim for early retirement.

However, the choice to leave the 9 to 5 isn’t just about being able to enjoy their lives. For many, it is the only option.

A survey by Gallup found that 55 percent of millennials are not engaged at work, and only 29 percent are engaged. This high level of disengagement can lead to frustration, burnout, and depression.

As a result, it is in the best mental-health interest of many millennials to retire early if they cannot find a job that engages them.

Ironically, one of the reasons many people use to argue against early retirement is spurring more people to do so. Economic fluctuations are a significant reason for people to seek job security. That is the direct opposite of what the pandemic has done.

While 10 percent of workers in total expect to retire early (by force, not by choice), 15 percent of millennials are convinced they will retire even earlier than planned because the pandemic has shown them the way.

As many companies have made a long-term commitment to remote work, workers no longer have to live in expensive cities.

Once the millennials moved to cheaper places, they realised that they could save significantly more on rent and other living costs while still earning the same wage.

This has proven to many millennials that retiring early is not only possible but could very well be their birthright.

So, now, it is time to discuss how to achieve this goal.

How to save for early retirement

The first rule of wealth building is to get out of all debt except a mortgage. And if you do have a mortgage, aim to pay it off as quickly as possible.

With many workers reporting student loans in the mid-six-figures, it is unwise to retire with that much debt. There are different strategies for tackling debt. Some go for the largest first, while others start with the smallest.

The ideal method is whatever you agree on with your financial advisor. As bourgeoisie as that might sound, financial advisors work with people across all salary bands and offer different tiers of affordable services.

2.     Start saving and investing in your pension

Step two is to start saving aggressively from today. Now that you know how and when you need to retire, you need to take giant strides towards it. One of the easiest ways to do so is to invest in your pension.

Ensure that you are putting in the full amount that your employer will match. As pension contributions are automatic, there is less temptation to touch the money. You should also invest in a private pension.

To top up your contributions further, you can invest in a fund or some other savings instrument. It is advisable to have an app or bank that allows you to do so automatically.

Holidays, takeout, driving an expensive car are all things you would need to sacrifice in the short term to achieve your goal. The FIRE movement requires strict adherence, and it really is quite painful.

Some of the other things you can do to save money are live with your parents or share a space with others, walk to work and go on cheaper dates.

According to popular blog Mr Money Mustache, if you save 64 percent of your income, you can retire in just under 11 years. That is an extremely lean budget, which most people cannot possibly maintain.

A financial advisor can help you find the right amount of money to save each month by helping you remove non-essentials from your budget.

This is the oldest trick in the book, and it still works like a charm. Having a side hustle is one way to achieve this. Another is investing in the stock market, mutual funds, ETFs, bonds, and so many others.

While some of these can be done with an app, some require a broker of some sort or at least a coach to help you understand what they mean and how to make the most of them.

Airbnb is another good way to make some extra cash if you already own a home and need to reduce your mortgage payments.

Trying to calculate how much you need for retirement based on someone else’s formula is not a reliable strategy.

If you save 64 percent of your income in line with Mr. Money Mustache, that will not account for the number of children you have, where you live, where you will live, any pre-existing medical conditions, your lifespan, your personal retirement goals, and so many other unique factors.

In order to get it right, you need the expertise of a financial advisor. Blogs by design are not individualistic. Even retirement calculators are only approximations.

Without one-on-one consultation, it would be challenging to know how much you need, how best to save, and how to spend your money when you retire early. For such an important decision, it is important to get it right the first time.

Photo by Hernan Sanchez on Unsplash

Your experience on this site will be improved by allowing cookies.